The design team, which included H+L Architecture, RMH Group, and Integral Group, developed a flexible, modular approach to the facility that enabled housing multiple generations of supercomputer-class systems. The current state-of-the-art supercomputing systems are capable of one quadrillion floating point instructions per second and have power densities up to 1,000 watts/square foot. Even with that much power consumption, the NWSC’s innovative design- with a projected Power Usage Effectiveness (PUE) ratio of 1.08 – makes it one of the top 1% most energy efficient data centers worldwide.

At initial buildout, the facility will be comprised of two 98,000 square foot modules, each containing two computer raised-floor spaces of approximately 15,000 square feet; 6,000 square feet of data storage and archival space; a network operations center; and 10,000 square feet of office space. Compressor-free cooling will be used in the Data Center for 96% of the year. Because the supercomputers can be cooled with 65°F water, cooling towers designed for a low approach can limit the need for chiller operation to only 200-500 hrs/yr. Likewise for air-cooled equipment, 75°F supply air with hot-aisle containment allows “medium temperature” chilled water to be used. The building systems of NWSC will be a showcase for simple, straightforward, cost effective energy reduction strategies that are also inherently reliable and easy to maintain. 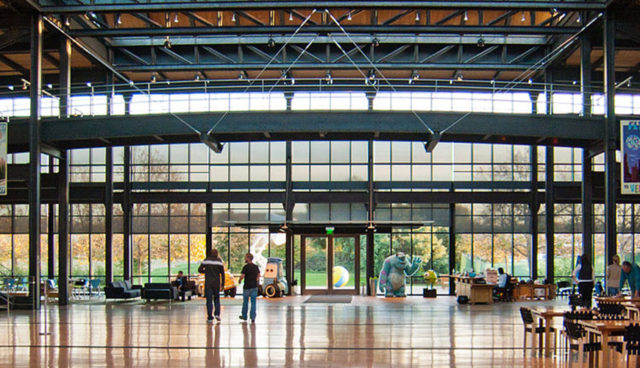 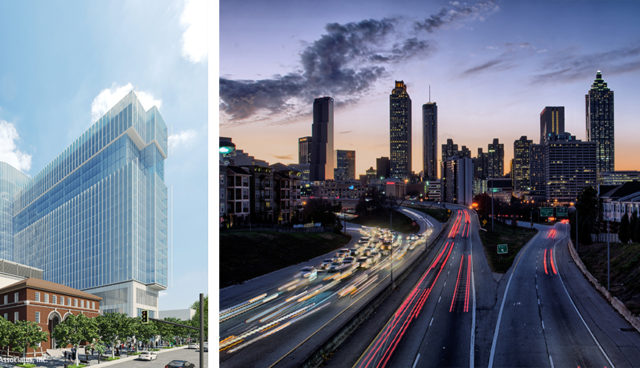 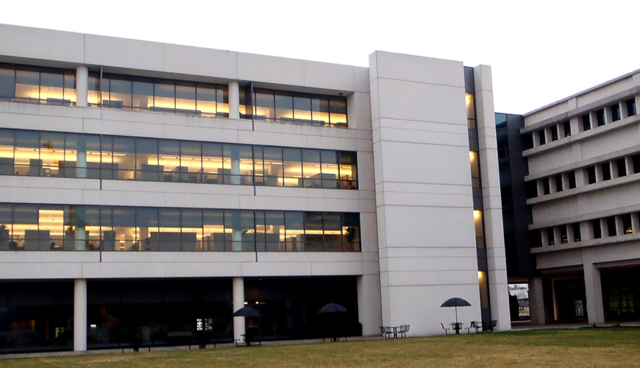 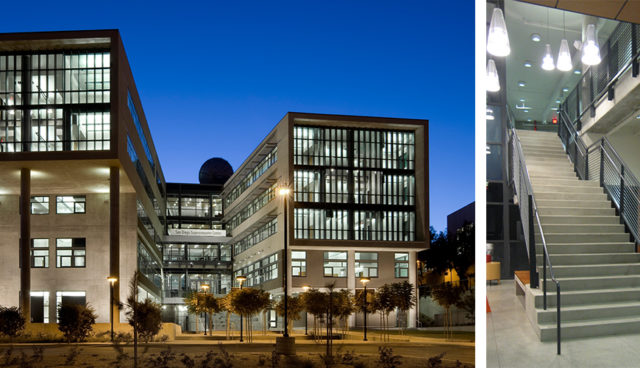 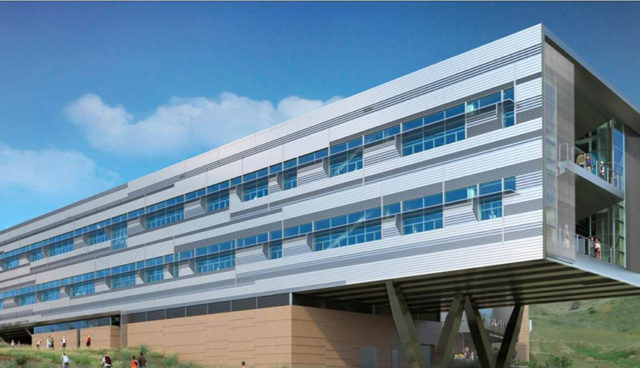 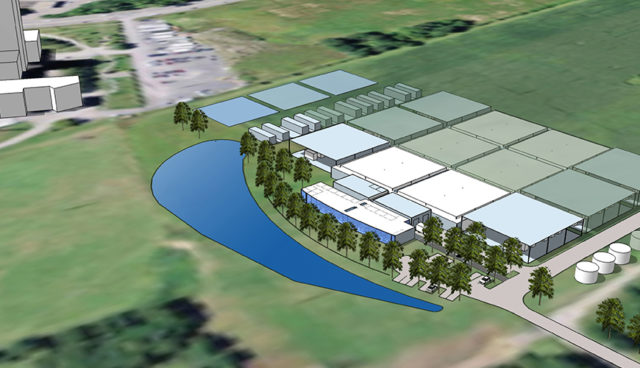