The Strand Palace hotel has had a long and colourful history. During the 1930’s it became an art deco showcase, boasting an eye-catching entrance now on display at the V&A museum, 980 bedrooms and coal fired steam boilers salvaged from World War I battleships. The Winter Garden restaurant seated over 500 guests under a domed ceiling, and during World War II it was home to many of the American forces on rest and recuperation leave. With our credible track record working with listed historical buildings, Elementa is now involved in a significant refurbishment and modernisation programme.

The project centers on the introduction of an efficient new air conditioning system throughout the hotel. Secondary work includes; a thorough refurbishment of its now 780 rooms, a refit of the aging electrical system, installation of sprinklers throughout the hotel, and replacing a complicated lighting control system. The Strand expects to see improvements in business, reduction in energy consumption and a raise in room rates following the completion of the work.

Some of the challenges encountered along the way included: deciphering original hand drawn building drawings; removing or repairing existing 100Yr old services; discovering multiple congested ceiling voids, where new wiring and piping had been installed over the top of old disused services; and the removal of large amounts of Asbestos. All while keeping the hotel open at approximately 80-90% capacity.

As the principle goal was to get air-con into the rooms, an analysis of the current radiator style wet heating system and overall hotel water usage was carried out. It was discovered that predicted water usage for a building of this type was based on outdated 1980’s principles. The actual hot water use is around half what the current system is capable of supplying, resulting in much lower carbon savings than what could be possible with a proportionately sized system.

This discovery at the Strand is indicative of what is still common practice for much of the industry. Highlighting the fact that the best way forward for any building project is bespoke analysis based on a buildings individual needs and usage.

Low flow taps and shower heads were also fitted into all rooms and throughout all areas of the hotel, further reducing water consumption.

The Air Con system installed is a Hybrid VRF system that uses both refrigerant and water to deliver cooling and heating to indoor units in the rooms. A small quantity of refrigerant is used to transport heating or cooling to a central branch controller, this energy is then transferred to water to be carried to the individual hotel rooms, through old service shafts and existing wall spaces. By using less refrigerant, the system is more affordable to run and improves the air quality in the hotel rooms. Computational Fluid Dynamics was carried out to identify the best placement for over 60 condensers on the roof, to ensure efficiency and performance levels would be reached. As this is still relatively new technology, it is currently the biggest hybrid VRF system in Europe.

The success of this project was driven by a strong level of communication and collaboration with the client, the hotel staff and the manufacturers. Working with new technology on such a big scale while the building is still operating at high capacity takes teamwork and compromise. With the final phase due to be completed by 2020, Elementa are happy to report that the hotel is already seeing increased revenues for the completed parts of the hotel. Also, much of their engineer’s research and testing done with the HVRF system has been indoctrinated into the manufacturers best practice and design guide.

The overall significance of this project is that it has potentially changed who will visit the hotel, raised its profile and increased the quality of the customer experience significantly. Also, with the installation of newer energy efficient systems, it has reduced operational costs for the client and lowered the hotels carbon footprint on the environment. 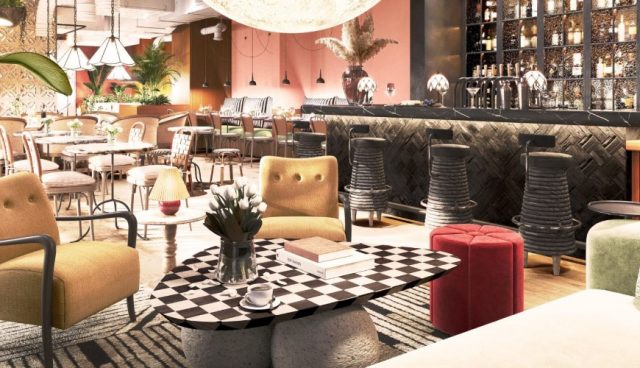 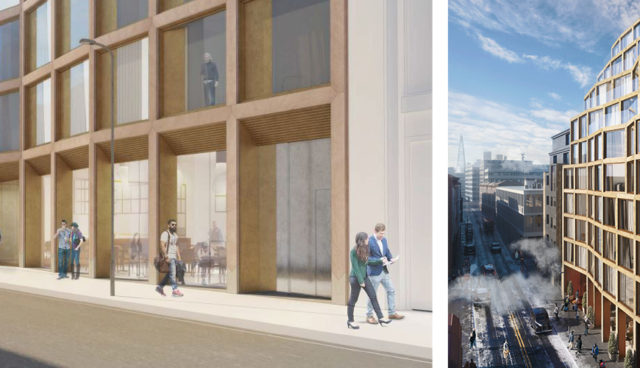 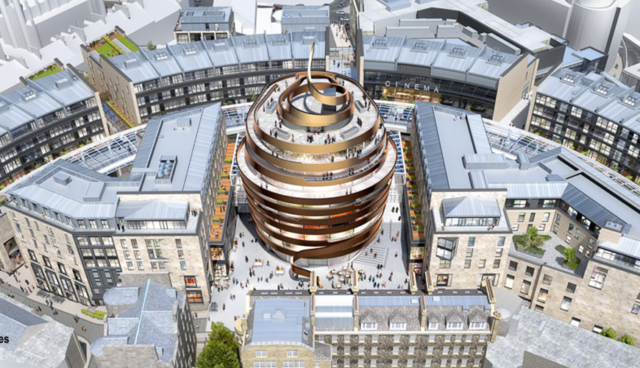 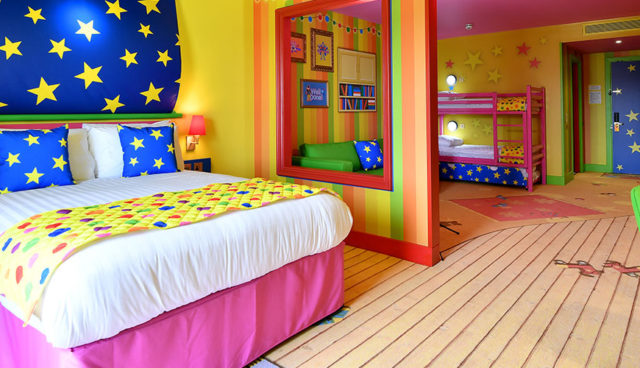 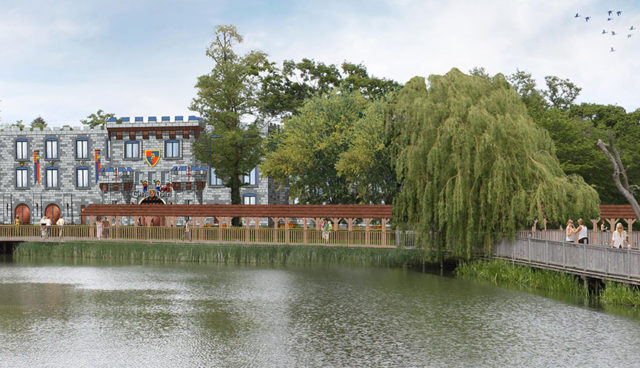 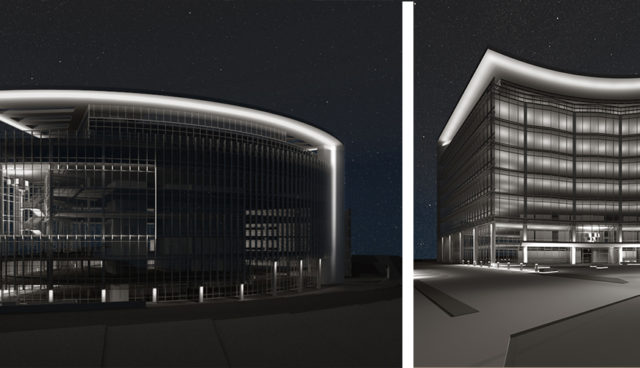