Resilience and “business as usual” were the key drivers behind this significant 160,000 ft² refurbishment in occupation project for trading company Invesco. Home to 900 staff, the challenge was to integrate the staff into the new campus, changing their way of working and encourage greater collaboration between departments.

Initially, Elementa carried out a condition survey and oversaw a validation process to ascertain any equipment that could be retained through efficiencies in space. A landlord contribution had been agreed for plant replacement subject to the scope being confirmed through our survey work.

Staff were accommodated within the existing buildings and each of the three office buildings were refurbished to include new MEP on floor equipment to suit the new GA plans which were developed over 9 phases. Elementa had significant input to the phasing strategy due to limitations placed on the phasing from the services infrastructure and in particular the comms infrastructure.

The existing data centre was reduced in size from approximately 6,000 ft² to 5,000 ft² allowing Invesco to use for further working areas. The main infrastructure, cooling, UPS and electrical distribution equipment was replaced whilst the data centre remained live. The new MEP plant location was built and commissioned before the changeover and decommission of existing equipment.

Now complete, the new campus includes a variety of ancillary spaces alongside the trading floors including restaurant, meeting suites and broadcast studio. Flexible breakout areas have transformed the previous independent working mindset into a more open collaborative environment, improving faster communication and efficiency, benefitting the performance of the firm. 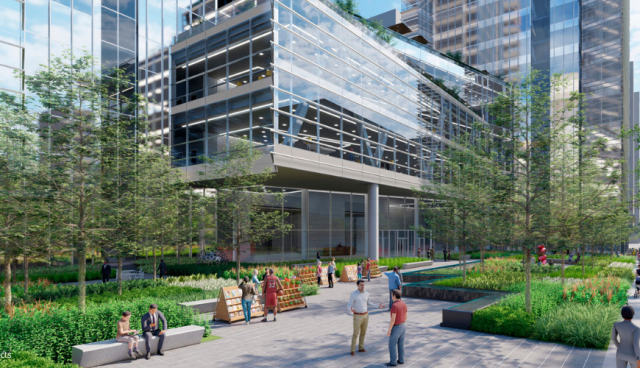 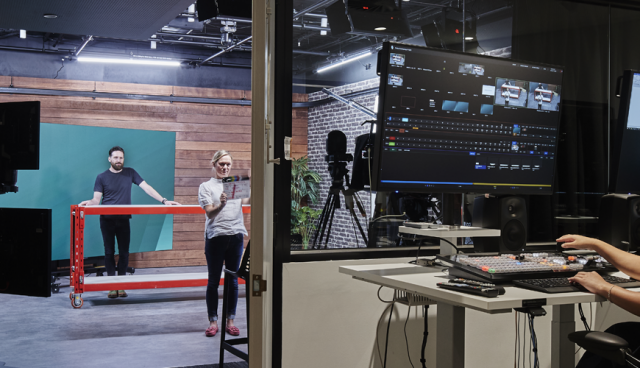 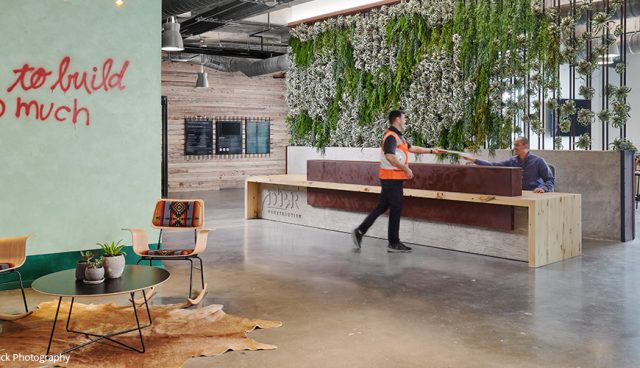 DPR Austin Office at the Foundry 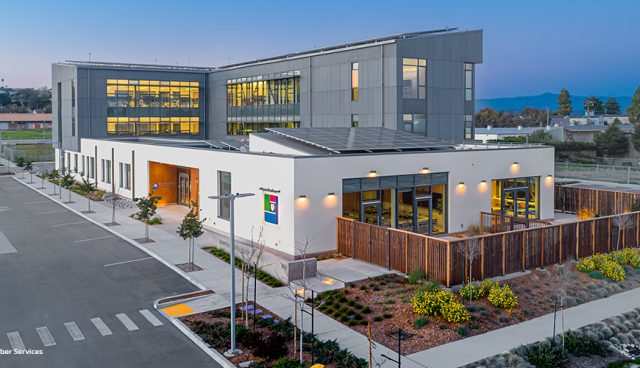 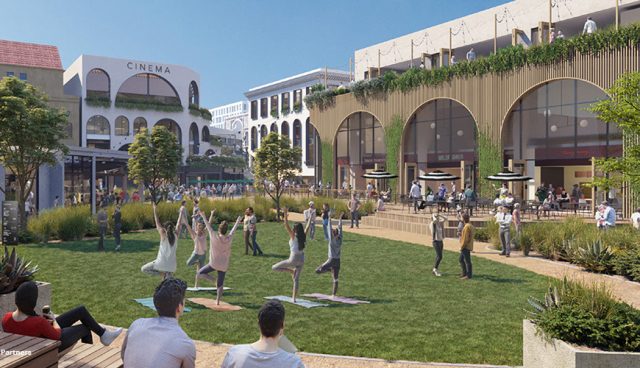 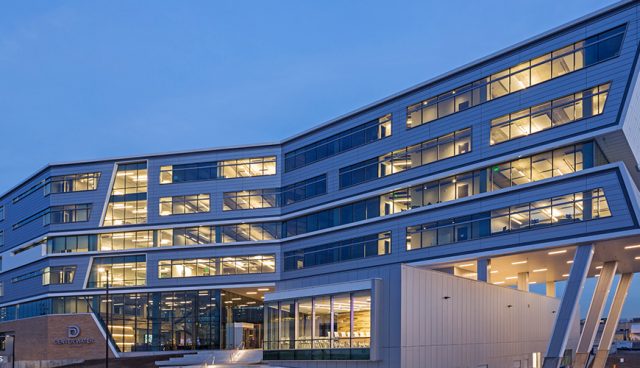