Situated on the border of Wales and England in Gloucestershire, the Forest of Dean is both an historic and cultural region with thousands of visitors a year. Elementa have been brought into the area to work on the Forest’s highly anticipated new campus for Gloucester College. The new further education facility will hold students studying for A levels and NVQ’s, with classrooms adapted for vocational subjects such as construction, cooking, hairdressing, as well as science labs, admin offices and general study rooms.

Typical of college builds, the Client wanted a simple design and flexible learning space but was specific about creating a building which was low energy, future proof and contained break out areas, with a high need for natural ventilation throughout the build.

One of the main challenges of the project was in fact a rather unusual one. Due to the forest area and surrounding nature of the build, a collation of bats use the project site as part of their flight path through the forest. Because of this, it was essential for the Client that there was zero light pollution being emitted from the college in order to not disturb the bats, planning would not be granted for the build without this guarantee.

Elementa were on hand to overcome this issue for the college by providing extremely detailed analysis and sketches in order to form comprehensive micro climate/light pollution calculations. These ensured that the building was guaranteed not to disturb the bats flight path – and even went as far as using to it form the shape of the new college building. Furthermore, external light level calculations were performed but with internal light fittings of the building, which then informed the internal lighting layout design such that no light pollution would escape from the building.

Elementa also used their expertise to provide advice to the Client, specifically for this project on classroom layout. They advised Gloucester College on the best location within the building for certain classrooms in order for them to reach their potential in terms of space, facilities and lighting. To help keep up the sustainability of the building, variable occupancy was applied, meaning systems shut down when rooms are unoccupied. This is an innovative method used by Elementa and helped coheir with the environmental and nature consciousness of the whole site.

Aiming for BREEAM excellent and EPC A rating, the new college is set to be a great asset to the Forest of Dean community, providing both jobs and education to many. 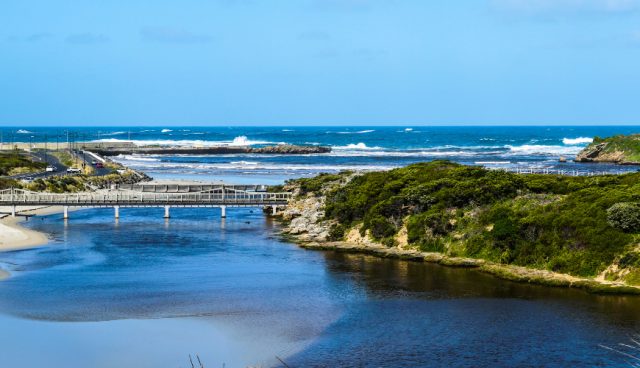 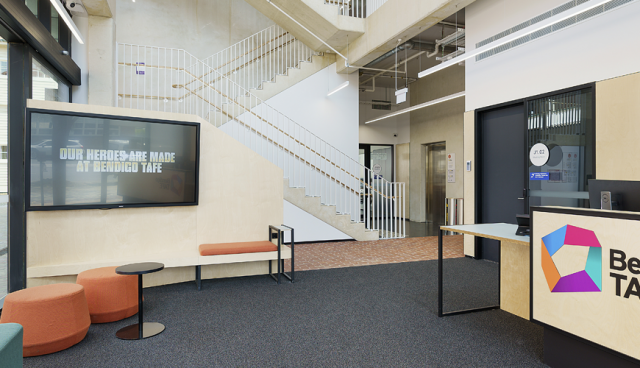 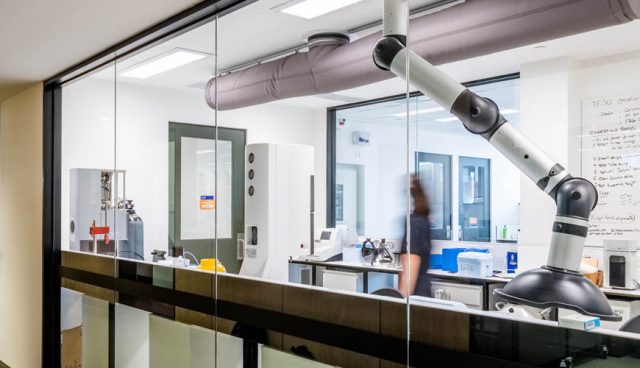 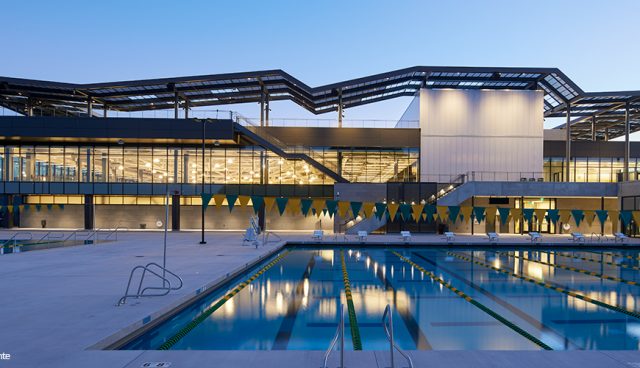 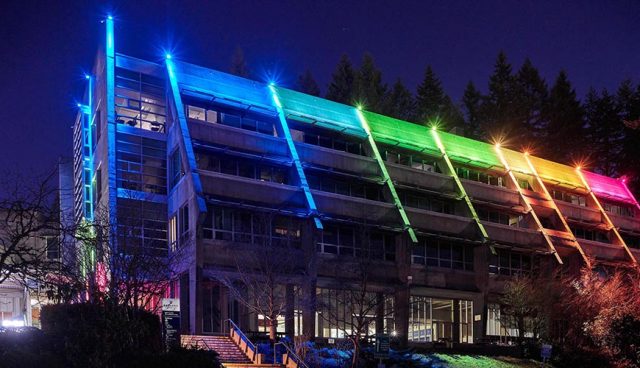 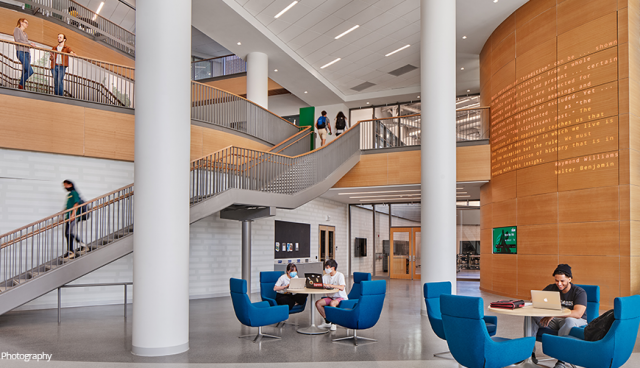