BC Energy Step Code represents a partnership with BC Hydro and the City of Vancouver in which Integral Group produced the Advanced Energy Efficiency Requirements for Buildings in BC report for the Provincial Advisory Committee on Energy Efficiency.

The paper addresses the need to provide a new approach to regulating building energy efficiency in light of the Province’s and several local governments’ aggressive greenhouse gas (GHG) emissions reduction targets. It identifies the critical components necessary in a new approach designed to improve alignment across jurisdictions and clarity in future requirements for the building industry, while allowing local governments to require higher levels of energy efficiency in new construction.

The report makes recommendations for the development of a gradual, tiered approach to requiring “better-than-building-code” levels of energy efficiency, known as a “step” or “stretch” codes. As part of the BC Energy Step Code development process, Integral Group also designed a stakeholder consultation process and provided workshop support. The purpose of these workshops was to build consensus and alignment among diverse stakeholders with divergent interests on the core concept of what a stretch code could include for BC. These stakeholders included six local governments, two provincial ministries, and representatives from the development industry, two utilities, and the Pembina Institute.

The BC Energy Step Code goal topics were technical in nature and included the establishment of energy use intensity targets, alternative compliance methodologies, and possible regulatory reform. Integral Group was responsible for designing the overall process, developing agendas and workshop materials including supportive research, and finally summarizing and reporting outcomes back to The Province of BC and the larger committee. 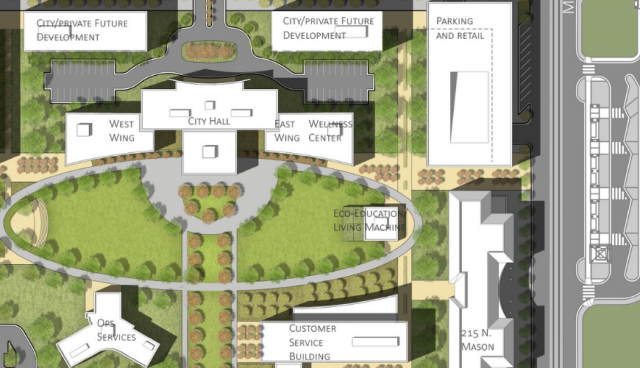 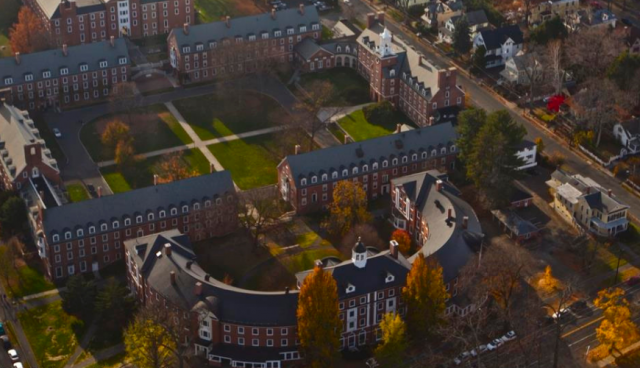 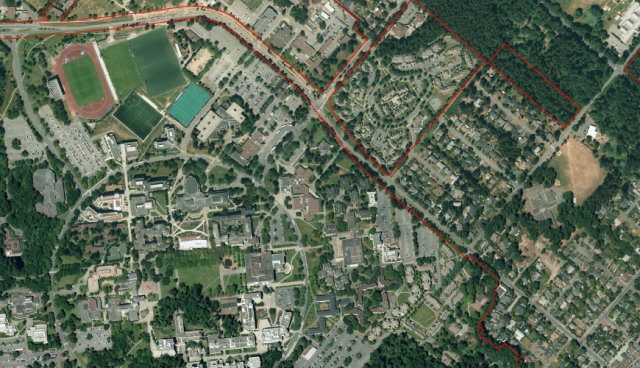 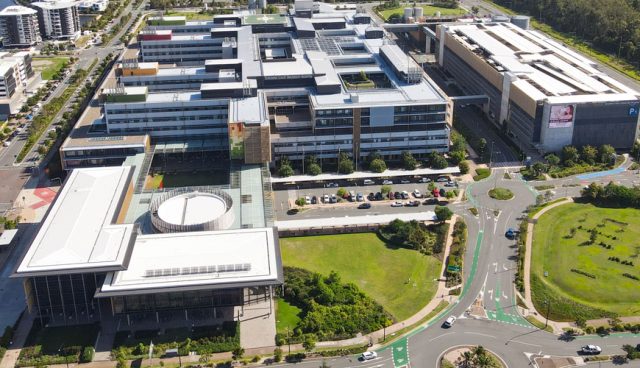 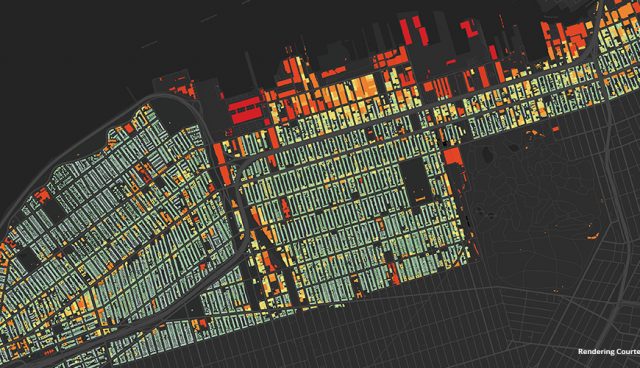 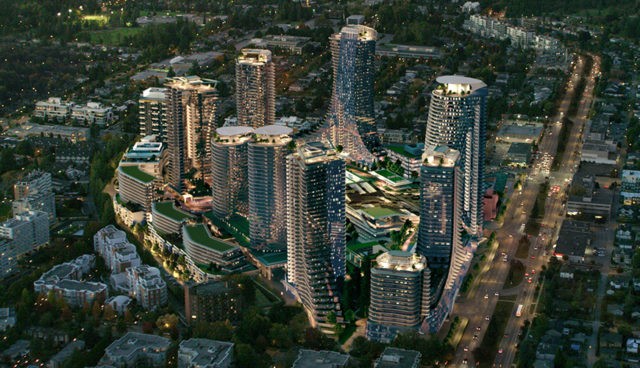