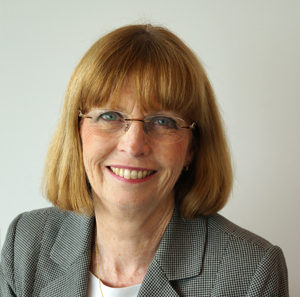 Elizabeth has more than 40 years of experience as an electrical engineer specializing in projects in the health sector and previously led the Health & Aged Care team. She is actively involved in the industry as a Fellow of the Institution of Engineers Australia and a member of the Institute of Hospital Engineers Australia. Elizabeth was appointed to both the Building Appeals Board (Victoria State, Australia) and the Victorian Building Authority in 2005. She was also invited as a judge for the Engineers Australia 2014 Awards and was a Telstra Businesswoman of the Year – Victorian Finalist in 2013.

Get in Touch
×
×
This site uses cookies: Find out more.
Top