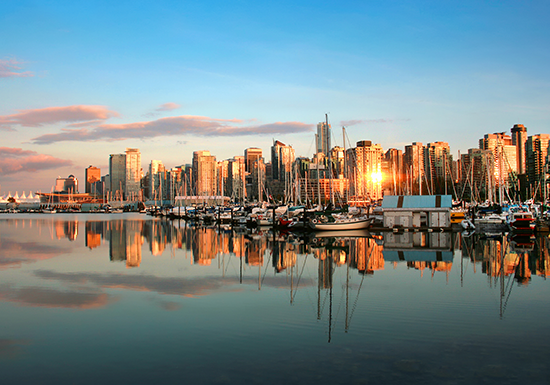 Integral Group, in concert with Three For All, a coalition comprised of the Canada Green Building Council, Open Green Building Society, Passive House Canada, Pembina Institute and Recollective Consulting, is pushing for better energy efficiency standards in British Columbia via the BC Energy Step Code.

The BC Energy Step Code is a provincial regulation that local governments can use to significantly improve the energy efficiency of new homes in their communities. Through a series of five steps, each successive step representing a higher level of energy efficiency, Step Code requires its builders to build more and more efficient homes.

The Province of British Columbia has invested in two studies to evaluate the costs of high-performance buildings and to examine building industry readiness to deliver on Step Code.  Three For All stands behind this research and urges local governments to require Step 3 for almost all new homes.

“The BC Energy Step Code is North America’s first building code that is EUI-based, and one of a handful globally that tracks a clear path to Net Zero ready buildings,” says Dave Ramslie, Integral Group Principal, Sustainability + Research, who has been working directly with Three For All to implement these important code changes.

“I can honestly say that without Dave Ramslie’s vision early on, the step code would not be what it is today,” remarked Zachary May, Associate Director, Building Safety Standards Branch, Office of Housing and Construction Standards.

Integral Group proudly supports Three For All and its goals to challenge the status quo building standards and accelerate energy efficiency throughout the province of British Columbia.