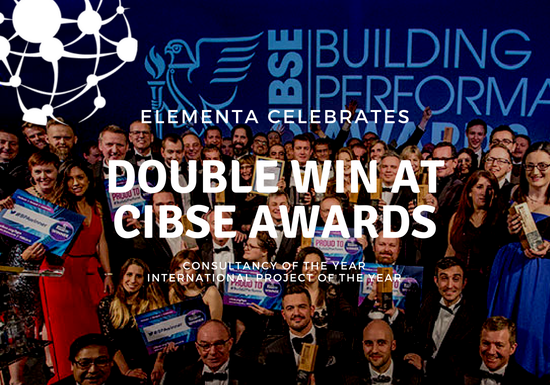 Elementa Consulting are delighted to be crowned once again as CIBSE’s Building Performance Consultancy of the Year for the second year running AND winners of International Project of the Year for a third consecutive year at the 2018 Building Performance Awards. The awards recognise the people, products and projects that demonstrate engineering excellence in the built environment focusing on actual, measured performance, not design intent or performance specifications.

The first win of the evening, and one of the most sought after categories, was for Building Consultancy of the Year (up to 100 people) which recognises companies which have demonstrated an outstanding contribution to the design or refurbishment of buildings. This award also has a focus on projects that have met client expectations of performance, including occupant satisfaction, comfort and energy performance throughout the operating life. Achieving this prestigious accolade for a second year recognises once again the commitment Elementa has to drive the high performance building agenda within the industry. Judges’ acknowledged the instrumental LETI (London Energy Transformation Initiative) scheme facilitated by Elementa and how it was shaping future policy within the Capital – including influencing the recent London Plan. 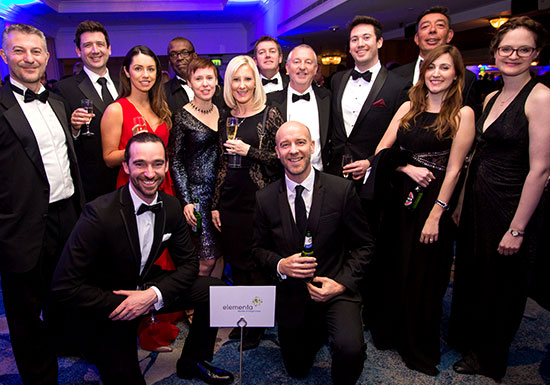 Doug Kerr, Managing Director of Elementa reflected on the result, “To be receiving a double victory for the second year at our prestigious industry awards in front of our colleagues and peers is an honour. It proves the hard work we put in everyday to our projects, initiatives and thought leadership does not go unnoticed. Everyone should be very proud and I would like to personally thank the team for all the hard work, passion and commitment given to the business. We always want to build each year on our great success and look forward to next year’s awards”.

Displaying true building performance in the form of The Millikan Laboratory at Pomona College, Elementa’s second accolade of the evening was for International Project of the Year. Fulfilling the award shortlist requirements to deliver outstanding measured building performance, high levels of user satisfaction and comfort overseas, this 7,000m2 high performance laboratory achieved a 94% satisfaction rating (survey conducted by the UC Berkeley Centre for the Built Environment (CBE) in 2016), making it an exceptional building.

Kevin Hydes, CEO and Founder of Elementa’s parent company Integral Group commented on the evening’s success, “10 years ago, we established Integral Group, to be: A deep green building services group where the mission would drive the work. That mission has led us to celebrations like this evening where our projects, staff and passion to deliver high performance projects are recognised by our chartered institute – an accolade in its highest form.” 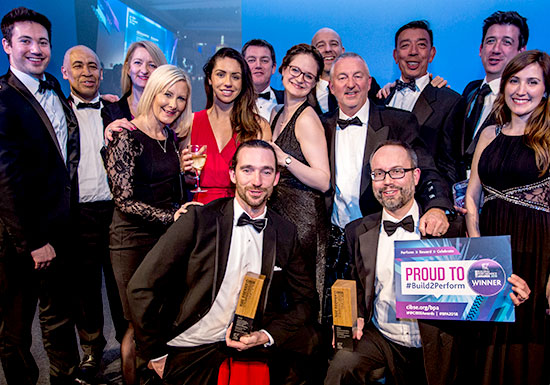