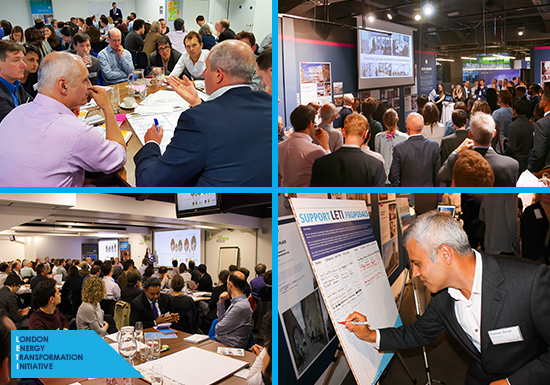 From the Power of One to the Collaboration of Many

Our response to climate change is critical today and for future generations, and our awareness is heightened by the media. But apart from stepping up our ‘recycling game’, how much difference can one person really make?

Elementa Consulting started the London Energy Transformation Initiative (LETI) in 2017. It grew from the frustrations and passion of one young engineer, Clara Bagenal George., Her goal: to change London’s Energy Policy which had failed to keep up with a rapidly decarbonising electricity grid. Policy was forcing engineers to specify polluting fossil fuel systems rather than embrace the transition to cleaner all-electric alternatives.

Clara brought together over one hundred industry stakeholders to define the problem and propose practical solutions that could be adopted by the Greater London Authority policy as they updated their main planning instrument, The London Plan. Working in partnership with the GLA many of LETI’s recommendations have found their way into policy.

LETI has grown to over a thousand members drawn from across the built environment sector, both public and private, first from London and now nationally. The group is made up of developers, engineers, housing associations, architects, planners, academics, sustainability professionals, contractors and facilities managers, with support and input provided by the GLA and London boroughs.

LETI continues to challenge the construction industry to reduce their environmental impact, providing a platform for professionals to donate their time and share their knowledge to help others. Elementa continues to support the initiative by donating Clara’s time and resources alongside the personal and corporate contributions of the wider LETI team.

In 2019 LETI worked to establish industry consensus on the targets for operational net zero carbon through workshops and independent research. They have developed an Embodied Carbon Primer and in January 2020 LETI are due to release their Climate Emergency Design Guide.

The launch event has attracted over 1,200 registrations.

What started with one engineer is now a movement for change.

“In March 2017 I watched Clara Bagenal George make an impassioned pitch to an Elementa Consulting client gathering: our approach, regulations and policies to tackle climate change in our buildings were all broken. That room challenged her to translate frustration into action, and so began the LETI journey. Two months later over 100 stakeholders gathered at the Building Centre. Two years later over 1,200 have registered to join LETIs team of volunteers from across the building sector at the launch of their Climate Emergency Design Guide. LETI is a story of hope and inspiration, of collaboration and leadership – essential ingredients for a zero carbon future.”
Kevin Hydes, Founder of Integral Group 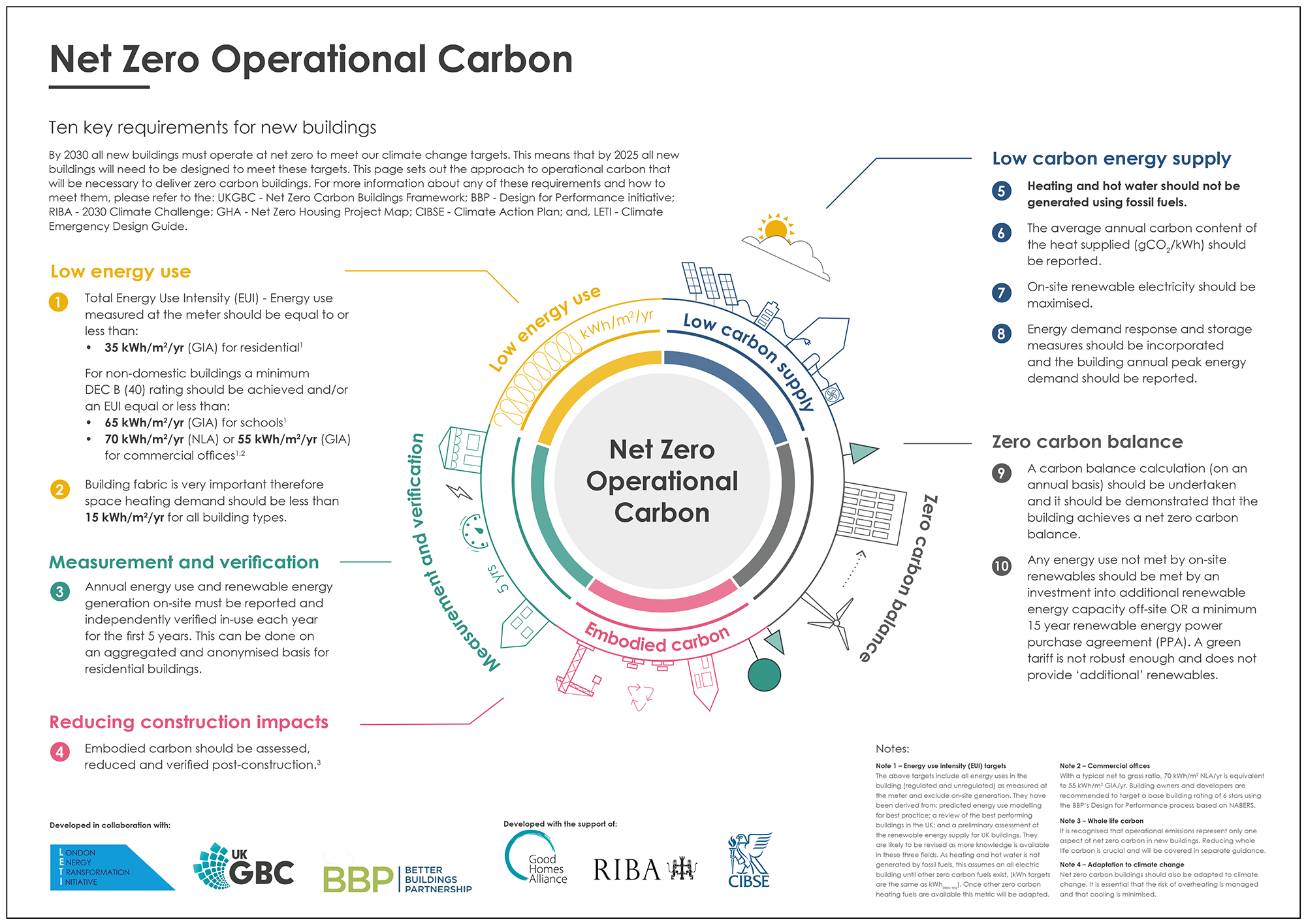